A team headed by Dr. Imran Shaikh, Consultant GI & HPB surgeon, Wockhardt Hospital, Mira Road, saved the life of a 56-year-old man with an infection and ruptured gall bladder that led to multiorgan failure. The patient was very critical with lifesaving supports for heart and lung, underwent major life-saving surgery – Exploratory laparotomy with cholecystectomy and peritoneal lavage with drainage. The patient is discharged after 15 days and he is now resumed back his work.

Mr. Prakash Acharya, a 56-year-old resident of Bhayandar, who is working as a supervisor encountered severe excruciating abdominal pain and Vomiting. He experienced this kind of pain the first time. The pain was so severe that he needed injections and also, he couldn’t eat food. Though, he didn’t have other comorbidities such as diabetes and hypertension. He was admitted to a nearby nursing home and on evaluation found to have Gall bladder stone with severe infection and complications like rupture of Gall bladder. There was a severe infection along with multiorgan failure that took a toll on his kidneys, lungs, and heart. He was critical and planned Gall bladder surgery at a nursing home.

To the patient’s dismay, after anesthesia, he suffered from cardiac arrest and was given Cardiopulmonary resuscitation (CPR), a life-saving technique to revive him. After two attempts of CPR, he was revived and surgery was deferred. He was put on a ventilator and shifted for further management at Wockhardt Hospital, Mira Road.

Dr. Imran Shaikh, Consultant GI & HPB Surgeon, Wockhardt Hospital, Mira Road said, “Patient arrived in very bad shape. In the emergency room, the patient was unstable with high ventilatory and cardiac support. The patient was shifted to ICU on life-saving support. The condition was so critical that despite maximum ventilatory support his oxygen saturation would remain around 88 %. He required three lifesaving drugs in very high dosages to barely maintain his heart and Blood pressure. His kidney was hit badly with high creatinine and low urine output. Emergency CT scan of chest and abdomen did which showed worsening infection in the abdomen as well as in chest. The patient’s vigorous resuscitation continued in ICU as per standard protocol. Higher antibiotics, nutritional support, ventilatory and BP support, and Kidney supports were continued. The most important decision was to operate upon him which was supra major surgery and considering the critical status of the patient it would have been a very high risk to his life. We waited almost 24 hours and continued resuscitation before we could make him a little better to subject to surgery. A team of doctors including an Intensivist, Physician, Chest Physician, Cardiologist, and Gastrosurgery tried very hard to make him stable so that surgery can be performed. Surgery was lasted for four hours & the Patient tolerated surgery very well. During surgery lot of pus and infection drained from the abdomen and the Gall bladder was removed. The whole abdomen was thoroughly cleaned. He was shifted to ICU on all lifesaving support. As soon surgery controlled the source of infection, he showed remarkable recovery in ICU. Within 72 hours his heart and BP stabilized and kidneys improved. Though he required a ventilator for 5 days but made an uneventful recovery. After 7 days of surgery, he was shifted towards on full diet. While recovering in the remains drowsy Inspite all other organs were improving, so neurologist opinion was sought. The biggest fear was hypoxic brain injury which happens due to a lack of blood supply to the brain when the heart was stopped twice. But fortunately, no major injury to the brain detected and he improved on medical management. After two weeks of surgery, he was all fit and discharged.

A lot of people take Gall bladder stone very lightly, but it has associated with complications like acute infection, Jaundice, perforation, gangrene, and Cancer. All these complications are life-threatening. We can avoid this complication by simple Laparoscopic surgery in elective settings which requires only a one-day hospital stay. Also, whenever a complication happens it should be managed at a tertiary care center where all facilities and experts are available. We could save this patient’s life purely because of teamwork and facilities.

“My abdominal pain was unbearable to the extent that I couldn’t even move or walk properly. My world came crashing down after I got to know that the gallbladder has ruptured. I was hoping for some miracle to happen and was happy to know that the doctors gave me a fresh lease of life. I thank the doctors for their limitless efforts taken amid the pandemic. Now, I can do my daily chores with ease and have resumed to normal life,” concluded patient Mr. Prakash Acharya.

Sat Nov 7 , 2020
3bO is India’s first face mask that uses CeNSTech™ – a patented technology of CeNS, a Govt of India, Dept of Science & Technology Lab, which provides antiviral and antibacterial protection. Designed and developed by the scientists at CeNS (The Centre for Nano and Soft Matter Sciences), 3bO is the […] 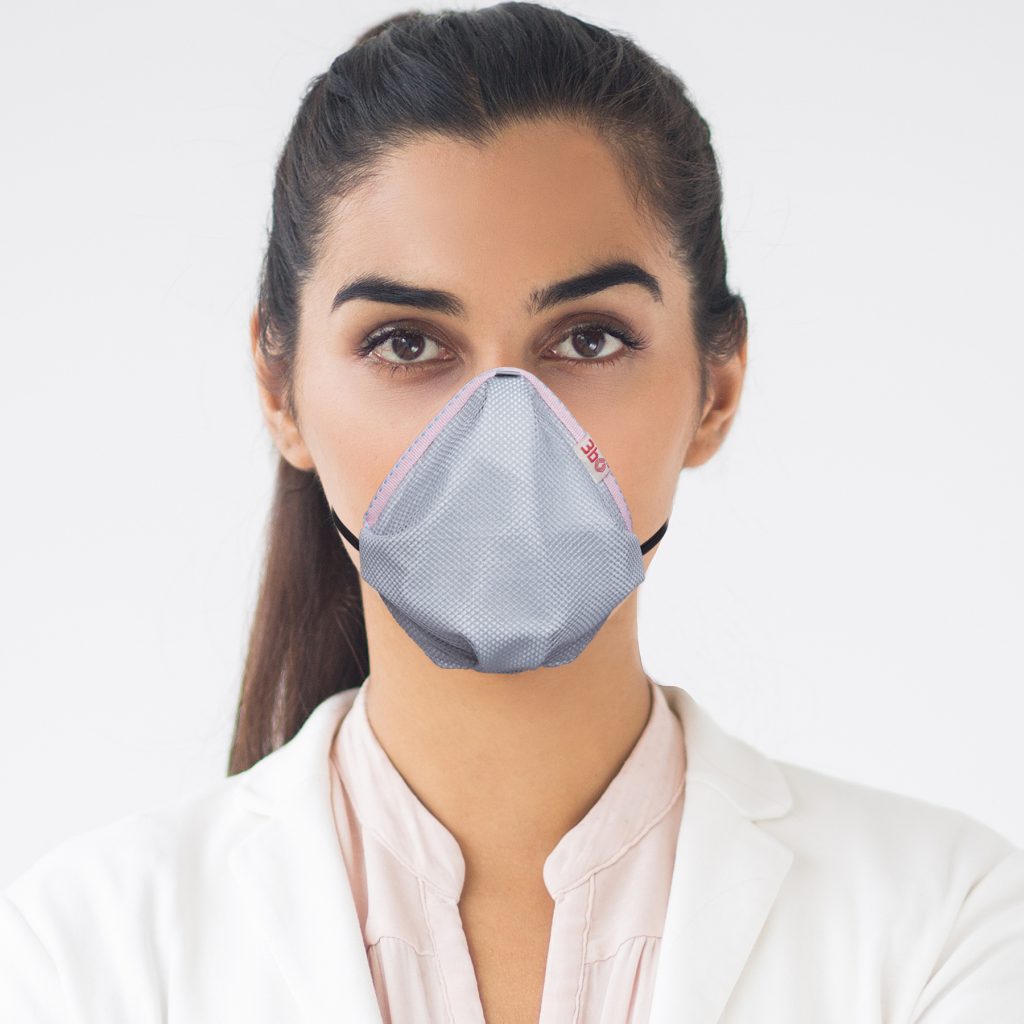