Conversion Disorder or Functional Neurologic Symptom Disorder is a psychiatric condition in which the body’s emotional and psychological stressors are converted to physical symptoms that cannot be explained by a neurological or medical condition. Psychogenic blepharospasm is a rare manifestation of Conversion Disorder where an individual suffers from involuntary closure of eyes. This rare condition is very challenging in terms of diagnosis and treatment.

Kauvery Hospital Chennai, one of the leading healthcare centres in Tamil Nadu, successfully treated a 12-year-old girl from Mauritius who was suffering from bilateral closure of her eyelids for 8 months. The symptoms were indicative of Functional Neurologic Symptom Disorder or Conversion Disorder, belonging to the subtype of Psychogenic Blepharospasm.“The child was flown down to centres in Mumbai and Chennai for diagnosis, but in vain. Later she was referred to our hospital and she was diagnosed with the condition and appropriate treatment was initiated,” says Dr. Yamini, Consultant Psychiatrist, Kauvery Hospital Chennai.

This case highlights the importance of recognizing the psychogenic causes, which comes with unexplained medical conditions. For instance, seizures and movement disorders can also arise from psychological factors apart from medical reasons.

The child was subjected to detailed psychometric evaluation and was diagnosed as a case of bilateral psychogenic blepharospasm. Psychological treatment was initiated by the team consisting of Dr. Yamini Kannappan Psychiatrist, Ms. Aishwariya Ramesh Trainee Psychologist, and Ms. Selvambikai Physiotherapist, based on a Biopsychosocial framework. Functional electrical stimulation coupled with psychological techniques resulted in a dramatic recovery with sustained resolution of her symptoms. The patient’s eyes opened within 2 days of the treatment, and the condition had sustained.

Speaking on the achievement, Dr Aravindan Selvaraj, Executive Director, Kauvery Hospital said “Providing timely diagnosis and accurate treatment has been the aim of our hospital. This rare case was successful because of the right diagnosis and treatment if not for which the child would have suffered permanent impairment. I congratulate Dr. Yamini and team for helping the child see the world for the rest of her life.”

Inventia calls on Baker Dillon Group to introduce Nutriventia brand in the U.S.A. 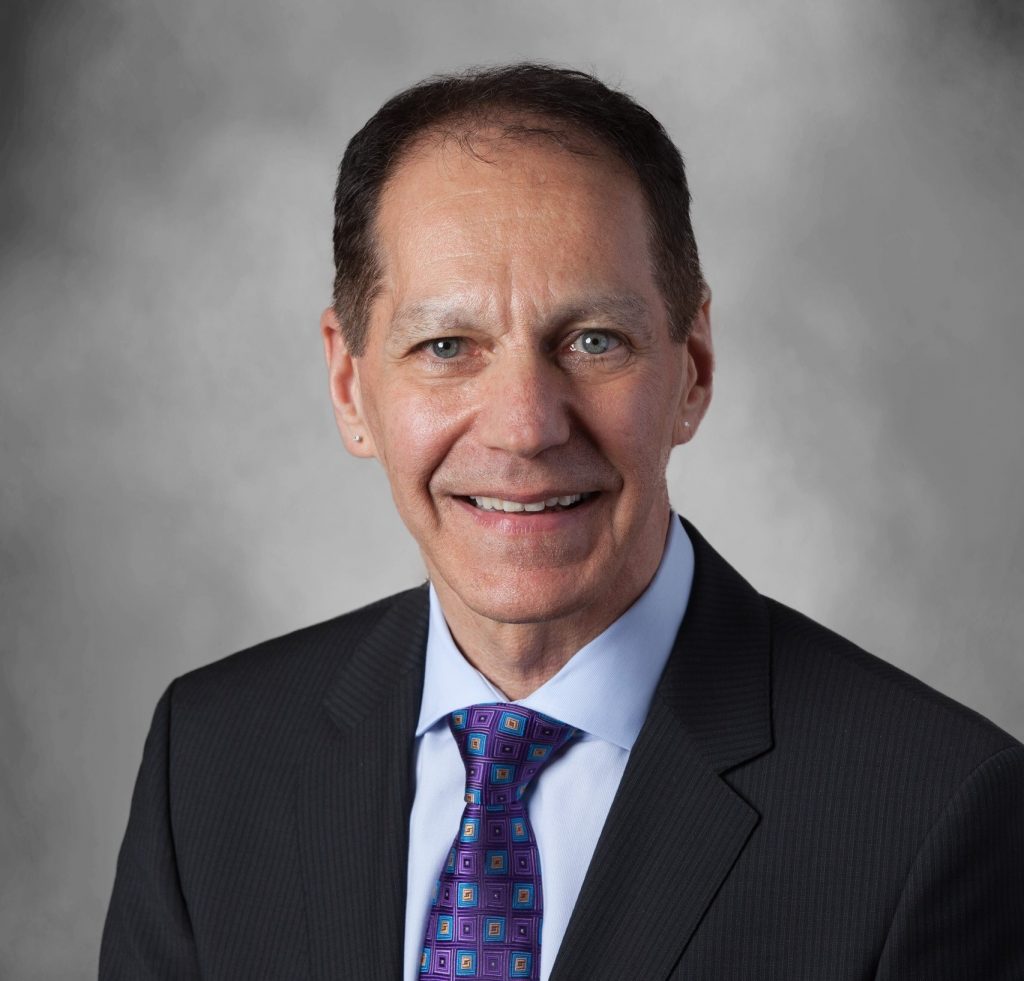